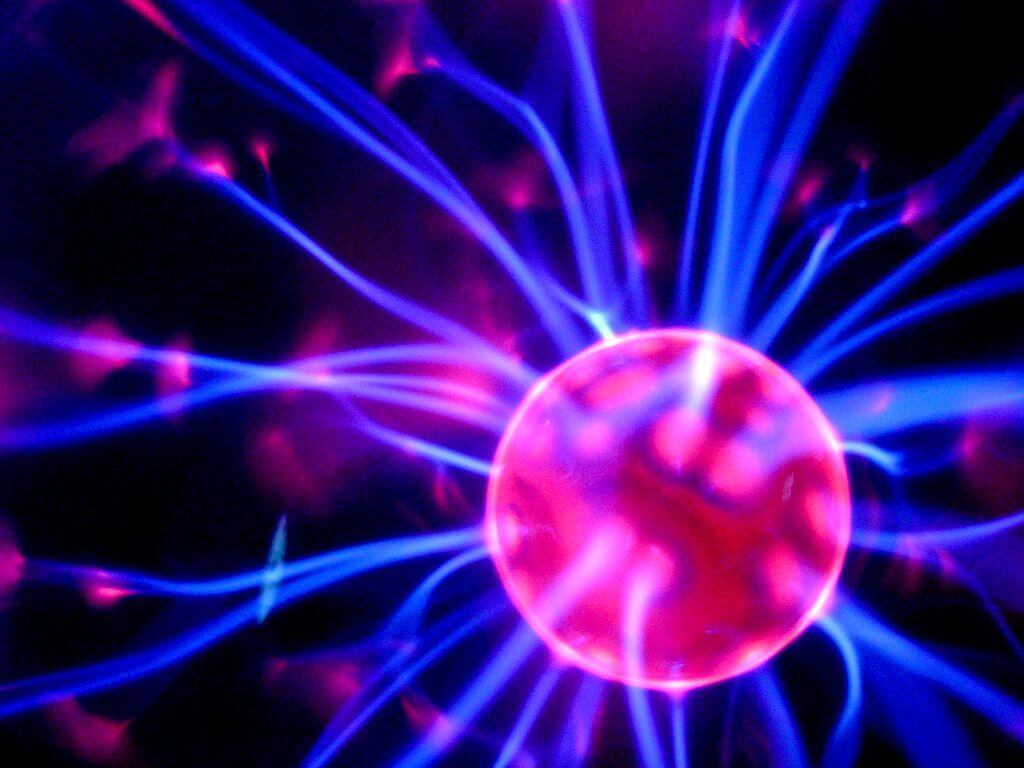 Const vs Static vs Readonly in C#

Just last week I had a new-to-ASP.NET developer (we'll call him Roger) ask me to explain what the difference was between a variable declared as const variable and that same variable declared as static readonly. I made some stuff up tried my best to break it down, but I don't think I did a good enough job. As many of my readers know, I don't enjoy being unable to explain things well.

So, Roger, this post is my official, on-the-record attempt at getting you an answer to your question. Let's find out what the difference is between const, readonly and static variables in C#, and when we should use each of these keywords.

A variable declared as const must be assigned a value at declaration, and this value may not then change at a later time.

The value in a const variable is what's called a "compile-time" value, and is immutable (which means it does not change over the life of the program).

Only primitive or "built-in" C# types (e.g. int, string, double) are allowed to be declared const. Therefore, you cannot write either of these:

You want to use const when you have a variable whose value will not change, ever, during the time your application is being used. Further, any variable declared as const will also, implicitly, be declared static.

But that begs the question: what does static do?

A static member (variable, method, etc) belongs to the type of an object rather than to an instance of that type. Hence, if we declare this:

We will NOT be able to make calls like this:

Now there's only one keyword left to define: readonly.

A readonly field is one where assignment to that field can only occur as part of the declaration of the class or in a constructor.

This means that a readonly variable can have different values for different constructors in the same class.

First, what are the properties of a static readonly variable?

At first glance this sounds a lot like a const field, since a constant can only be given a value at its declaration and cannot have that value changed anywhere else. The difference lies in the details.

First, a const field is not a reference to anything; it is literal value "burned" into the code (using a const is the true definition of hard coding a value). A static readonly variable is a reference, and consequently a lookup is performed any time this variable is accessed. However, as often happens, the compiler is smarter than you and any supposed performance difference will probably be negated.

Consider the following class, defined in Assembly A:

Imagine that we also have Assembly B, another class library that references Assembly A and uses CONSTANT_NUMBER . Let's say we change this value in Assembly A, like so:

Here's what you need to know about using const, static, and readonly:

Hope that explains it better, Roger!

An Open Letter To Women And Minorities In Technology 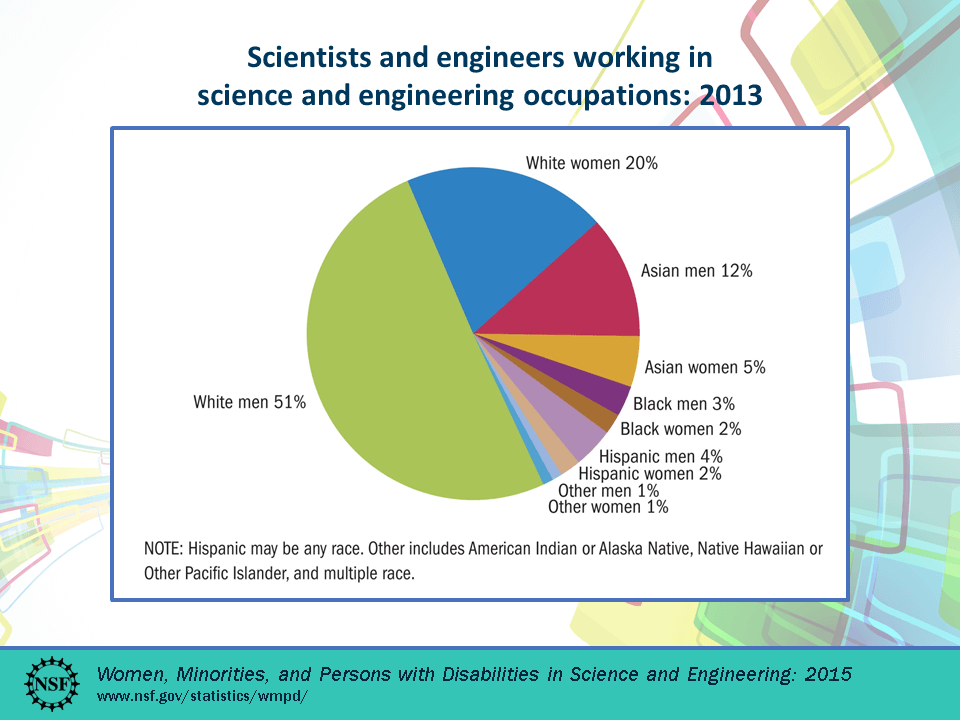 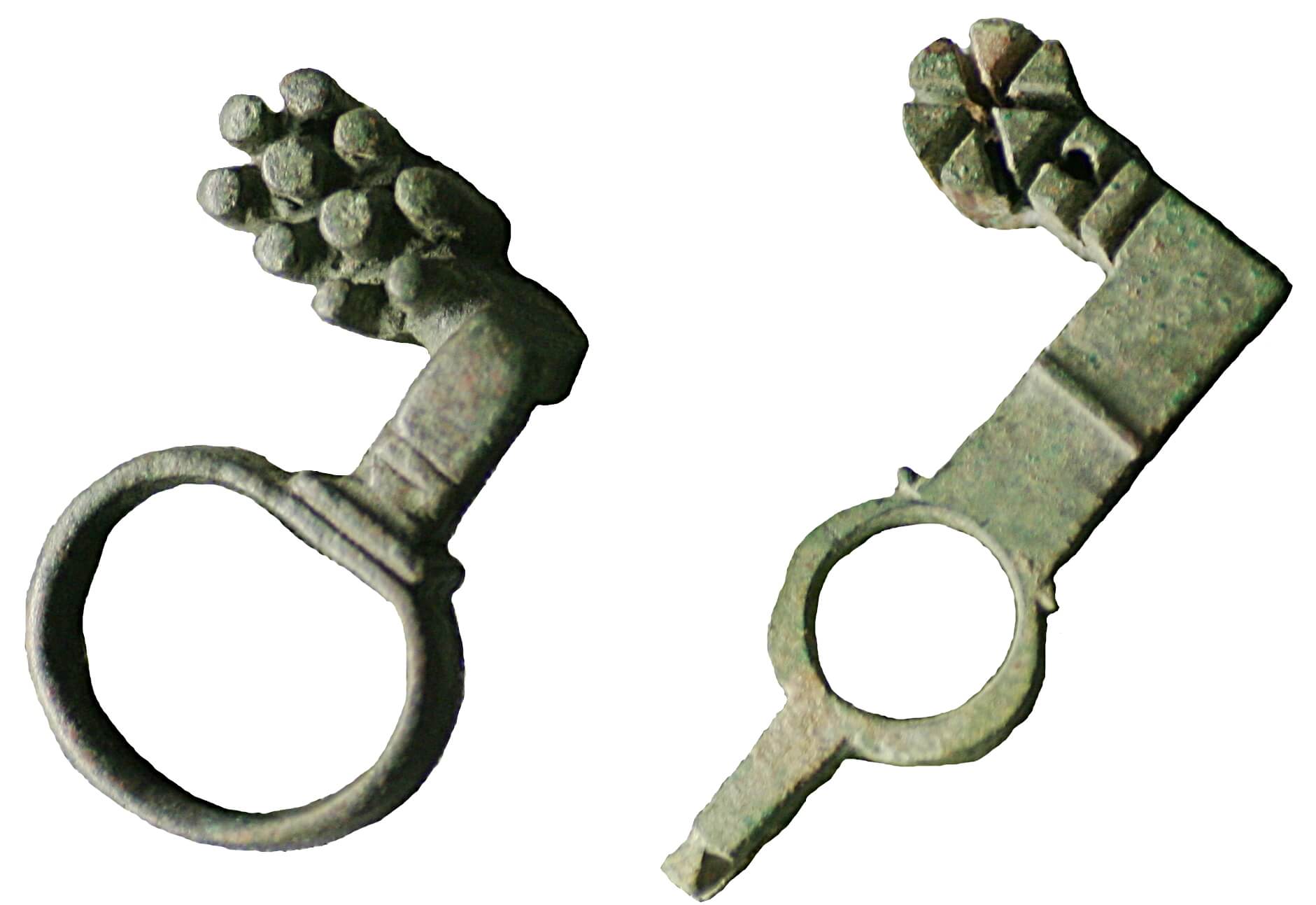