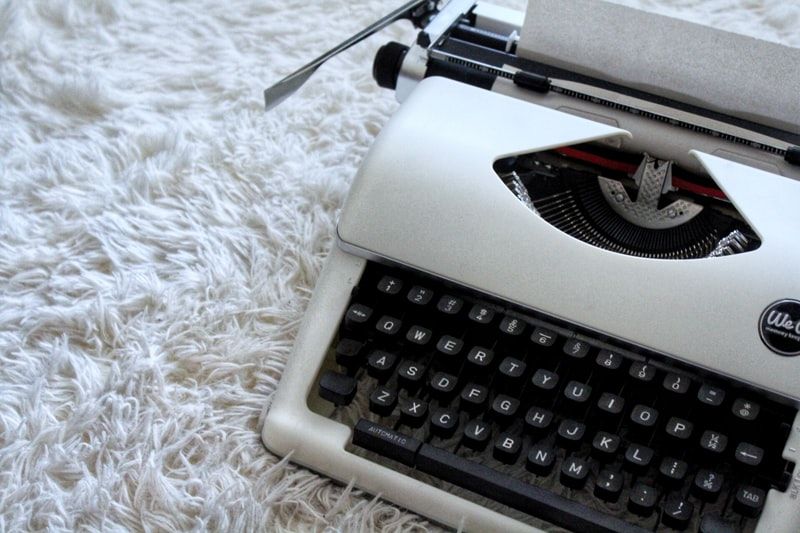 Types and the Type System - C# In Simple Terms

To kick off our C# in Simple Terms mega-series, let's learn about the most fundamental concept C# has: the type system.

As always, there's a sample C# project over on GitHub that demos the ideas we are talking about in this project. The solution contains all parts of this series.

The first and most important thing to know about C# as a programming language is this: C# is a strongly-typed language. This means that every variable, every constant, every class, every single object ever created using C# has a type. It is impossible for an object to exist in C# without it having a type.

A type in C# (and .NET) is a set of properties about a specific kind of object. These might include the storage space it needs, the maximum or minimum size of the object, and others.

The lines above demonstrate how to create a variable in C#. The first word in each line above is the type (e.g. int, double, char), the second word is the variable name (e.g. four, twopointfive, and a) and the number or character on the right side of the = is the variable's value.

Because C# is a strongly-typed language, C# is also a type-safe language. That means that objects which are instantiated as a given type (number, character, date, class, etc.) have rules in place to ensure that said instance behaves as that type. Consequently the C# compiler will allow us to add two number types together, but trying to add a number to a word will cause a error.

Because no object can exist in C# without a type, there exists a "base" type that every kind of object inherits from.

In .NET, that "base" type is called System.Object.

We can also instantiate this object using a simplified syntax:

C# and .NET support the concept of type inheritance. Types can "derive" (meaning they inherit attributes, properties, and constraints) from other types. For example, all types in C# derive from the base class System.Object.

We will discuss inheritance, particularly inheritance involving classes, more thoroughly in Part 9 of this series, which covers Inheritance and Polymorphism; for now, just know that types can inherit behavior from other types.

Value types are objects whose value is contained by the object. In C#, value types include almost all "primitive types", which we will discuss in the next part of this series. Generally these are "simpler" types, like numbers or characters.

In C#, all value types inherit from a base class System.ValueType, which in turn inherits from System.Object, as all types must.

If we do not specify a value when creating a value type, they get a default value.

A reference type, if it is initialized without a value, will have the value null. We will discuss null later in this post.

Because reference types are merely a reference (or pointer) to the object's value, it is possible for objects on the heap to no longer have any references to them. C# includes a feature called garbage collection, where automatic memory management will "reclaim" memory from reference types and other sources that are no longer being used. In most cases, you don't need to worry about the garbage collection process; it just happens behind the scenes and doesn't interfere with anything.

If you've read any C# code, you have probably encountered something like this:

var is a special keyword in C#. It is a "placeholder" for a type which will be determined by the value of the variable. For example, in the line above "myValue" is initialized as type int, because the value assigned to it is a simple integer (5).

It is important to note that var is not a type unto itself. It is only a placeholder.

Using var, we can make our code easier to read. For example, imagine we have a set of variable declarations:

Using the var keyword, we can simplify our code a bit:

In this way, each of these variables has their type implicitly assigned from their value.

We must also talk about a special type in C#: null.

Null is a literal type that represents a null reference; that is, one which does not point to an object on the memory heap. It is also the default value of reference types when they are created.

We use null when a reference type object does not yet have a value. Instances of reference types, by default, have the value null.

When writing code, we often have to do null checking, which is when we confirm that a particular object is or is not currently null.

However, we cannot use the var keyword and assign the variable to null; that will throw a compilation error. This is because the C# compiler cannot determine the type of a variable if the value is null.

The type system in C# is robust, able to support value and reference types as well as the special type null, though sometimes we need to use null-checking before we manipulate objects that can be null.

All types support type inheritance, where types may adopt the properties and constraints of other types, and because C# is a strongly-typed language, every object ever created must have a type. We can create implicit variables using the var keyword, and every single object in C# will inherit from the base class System.Object.

Thanks for reading! In the next post, we discuss the basic types available to us in C#, as well as literal and nullable types. Check it out!

Oh, and if you've got questions about C# type's system, I'm here to help! Ask questions in the comments below! 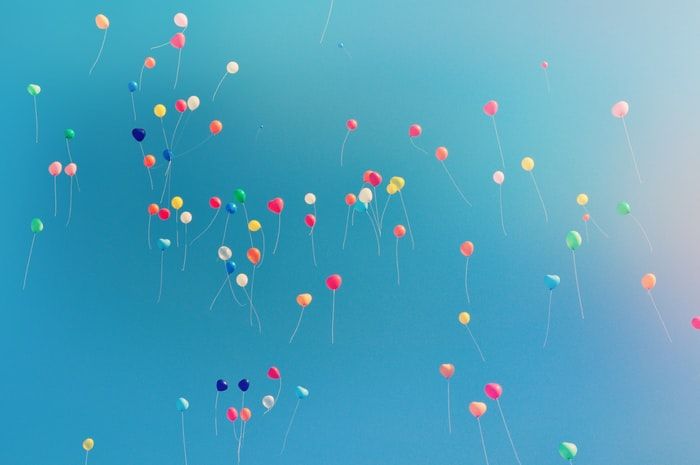 The Catch Block #27 - Keeping an Eye on the Bigger Picture 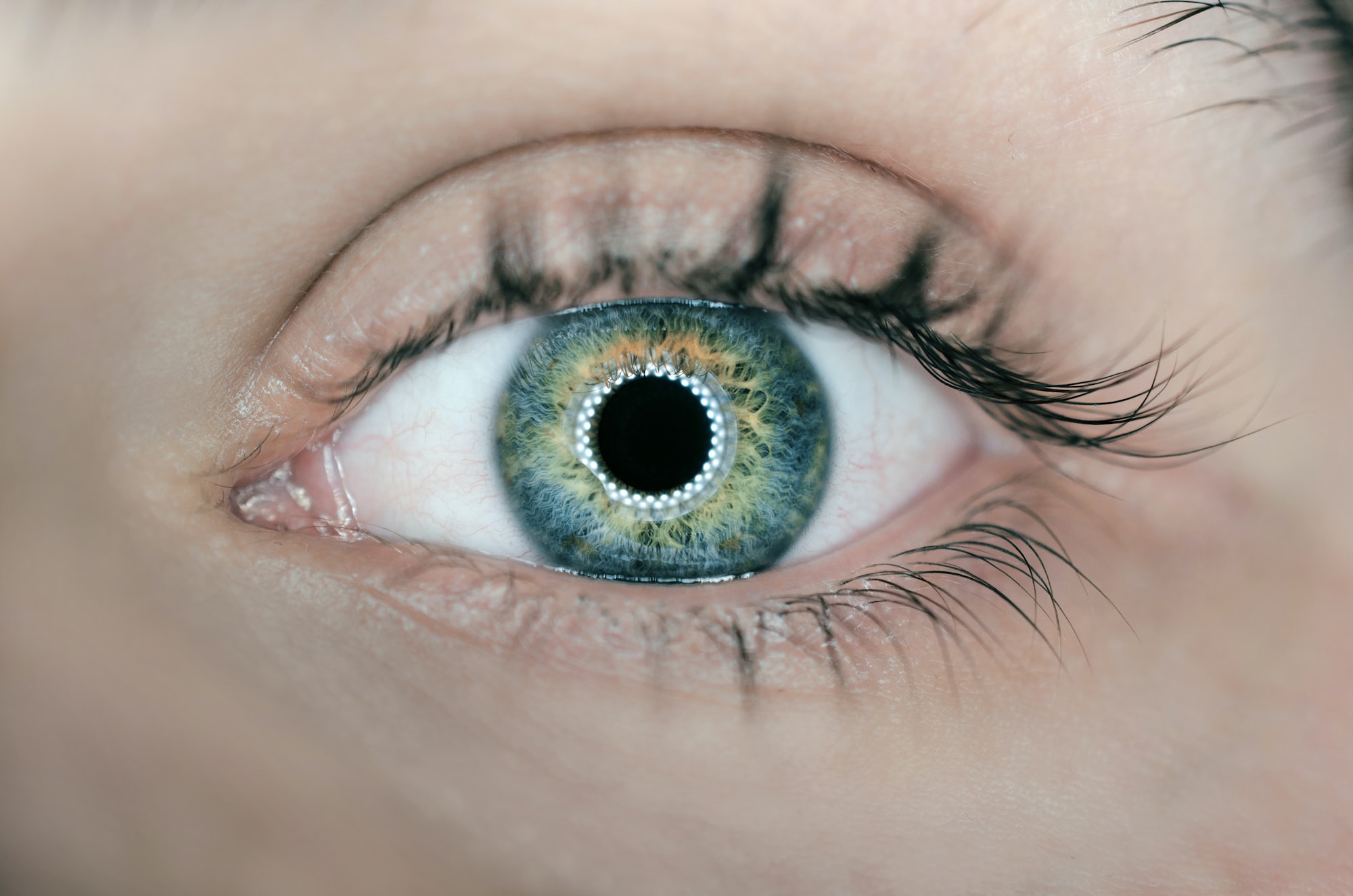