The Mediator design pattern defines an object which encapsulates how a set of objects interact with each other.

You can think of a Mediator object as a kind of traffic-coordinator; it directs traffic to appropriate parties based on its own state or outside values. Further, Mediator promotes loose coupling (a good thing!) by keeping objects from referring to each other explicitly.

This post is part of a series demonstrating software design patterns using C# and .NET. The patterns are taken from the book Design Patterns by the Gang of Four. Here's the series index page.

To demo the Mediator pattern, let's consider the snack bars in your local movie theatre.

Movie theatres, relative to other kinds of buildings, tend to take up a lot of ground space. A particular cinema that's not too far from me has 25 screens spread out over three different "sections" of the theatre. Each of these sections, being far enough apart from each other, has their own snack bar, from which we gluttonous patrons can order salty snacks and sugary drinks to our increasingly-stressed heart's content. 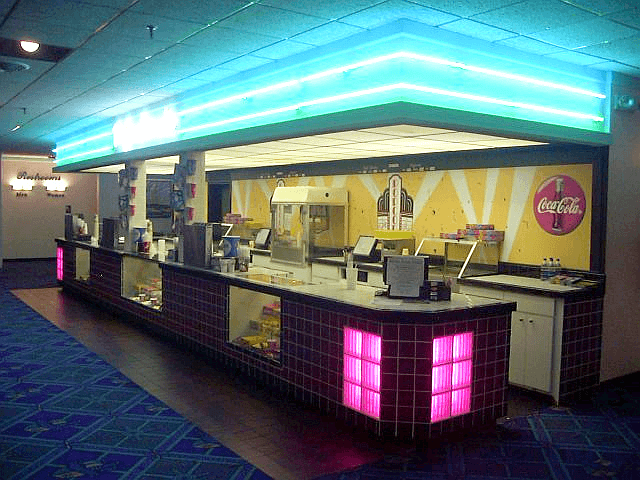 Image is FineArtsMovieConcessionStand from Wikimedia, used under license

But selling concessions to hungry movie-goers requires supplies, and sometimes the different snack bars might run out of said supplies. Let's imagine a system in which the different concession stands can talk to each other, communicating what supplies they need and who might have them (in short, a chat system for movie snack bars). Let's model this using the Mediator pattern.

First, we'll need our Mediator interface, which defines a method by which the snack bars can talk to each other:

We also need an abstract class to represent the Colleagues that will be talking to one another:

Now let's implement the different Colleagues. In this case, we'll pretend our movie theatre has two snack bars: one in the northern part of the theatre and one in the southern part.

Note that each Colleague must be aware of the Mediator that is mediating the colleague's messages.

Finally, we can implement the ConcreteMediator class, which will keep a reference to each Colleague and manage communication between them.

In our Main(), we can use our newly-written Mediator to simulate a chat conversation between the two snack bars. Suppose that one of the snack bars has run out of popcorn, and needs to know if the other has extra that they're not using:

If we run this app, we'll see a conversation between the two concession stands (send/receive messages added to clearly show who sent what):

To be honest, probably not. It's only useful in specific scenarios (e.g. chat systems and the like) and may not be terribly applicable to other types of projects. That said, I'm always open to ideas for using these patterns, so if you've used it in a real-world scenario and want to share with us, please do so in the comments!

The Mediator pattern encapsulates an object which represents how other objects communicate with one another. By doing so, it enables the Mediator to "stand between" communicating objects and control their communications.

As always, I like to provide code with my tutorials, so the repository for this pattern is over on GitHub and contains all of the sample code used here. 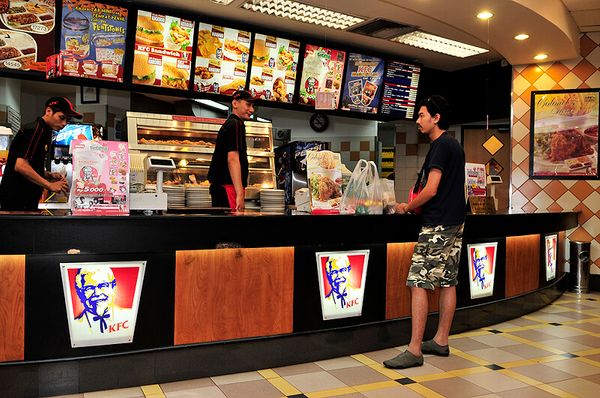 The Command design pattern encapsulates a request as an object, thereby allowing us developers to treat that request differently based upon what class receives said command. Further, it enables much 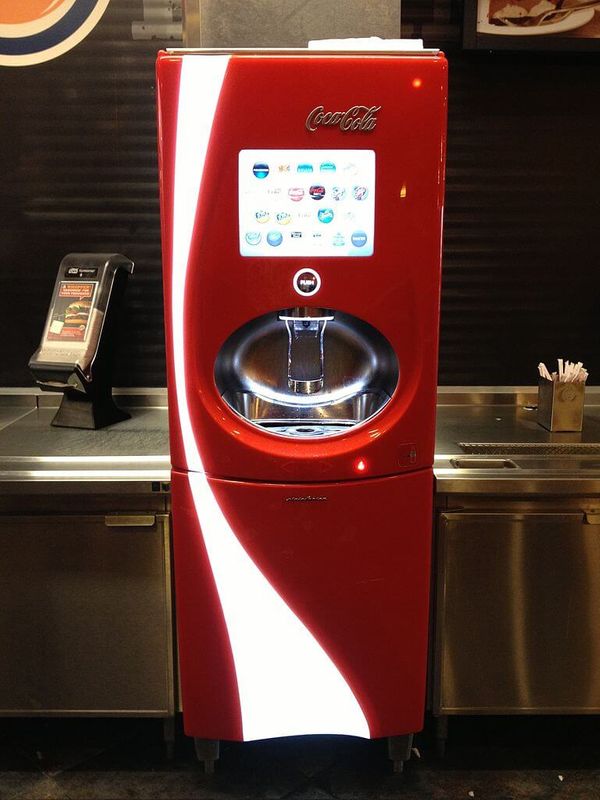