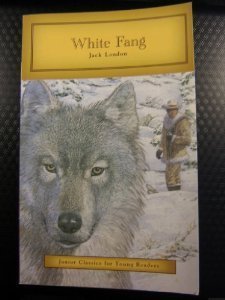 Announcement (26 Aug 2017): The Read-Aloud Corner is now it's very own blog! Check it out at the new location.

NOTE: For the past year, I've been reading several books aloud to my three kids. The Read-Aloud Corner series details the stories we've been reading, as well as my kids reactions to them (good and bad) and other tips for parents who might want to follow in our footsteps. You can check out the tag page for the other posts in this series.

Taking place in the Klondike during the Gold Rush, Jack London's 1906 novel tells the story of White Fang, a grey wolf pup that endures many trials in the wild. He is raised by his mother, the She-Wolf, and eventually encounters a Native American tribe with whom he lives for a while. Many hardships follow him, and his encounters with both wild animals and the far more dangerous people are a roller-coaster ride of adventure.

The book revolves around a central question: can a wild animal, mistreated and hurt by humans, learn to love them? If and when White Fang finds a human who shows him love rather than pain, will he be able to return that love?

This particular edition of White Fang condenses the original novel, though to what extent I cannot say since I have not read the original. However, this condensation helps the read-aloud parent, since the plot moves forward at a good pace and the chapters are relatively short (we read the last three chapters in the same night because the kids really wanted to see how it ended). The book may have 17 chapters, but it's only 180 pages and there's a full-page illustration on every other page (that isn't a chapter start or end). All in all, this story reads quickly and easily, but check out the content warnings below to make sure it's an appropriate read for your children.

For those of you who are hesitant to include voices in your read-aloud sessions, this book is for you. For the early parts of the story, White Fang's contact with humans is limited, and when they do interact the humans simply don't talk much. That said, it can be quite amusing to come up with sinister-sounding voices for the villains like Beauty Smith, and in our particular case his voice ended up being a deep-sounding cross between Sam Elliott and Igor.

White Fang is considerably more violent than I was expecting. The opening chapters follow a two-man sled team as they flee from a wolf pack (led by White Fang's mother She-Wolf) intent on eating them and their dogs, and they succeed in killing one of the sledders and all of the dogs. Dog fights are a common occurance, as are battles with other wild creatures; in particular, a series of fights against a lynx in one chapter. Nothing gory is described, but characters do die from their wounds, and so this book probably isn't for very little ones.

In addition to the violence, there's some allusions to alcoholism and one particularly nasty individual ironically named Beauty Smith.

Possibly the scariest thing about this novel is the sheer hopelessness that White Fang goes through about two-thirds of the way through the story, particularly during his time in the hands of Beauty Smith. At one point, he becomes "an enemy and hater of all things" and when he tries to lash out, he gets beaten for his trouble. He himself is incapable of seeing a point to his torment, and actively rages against it. But the lack of specific terminology helped my older two kids (B and A) understand more fully the magnitude of White Fang's suffering while the younger one remained blissfully unaware.

In the end, White Fang does end up with the loving family of Weedon Scott, the person who comes to love the wolf and treat him better than other people have. But the journey is perilous, so it feels rewarding when White Fang does finally get his happy ending.

In short, this is a book for older, more mature kids. But if your kids are ready for an adventure, this novel sure does deliver.

What the Kids Thought (SPOILERS)

As a bit of a side note: to promote the read-aloud thing we were going to do, each of the kids got a book in their Easter basket this year. This happened to be A's book, as he is a big fan of wolves and Native Americans. B got Jack London's other famous novel The Call of the Wild and K got Black Beauty, and posts for those stories are forthcoming.

B: "Why did he [White Fang] have to get beat a lot? Was that normal? I don't want my dogs treated like that." We have three dogs, and the thought of what happened to White Fang happening to them really bothered B.

A: "I love wolves and I love Indians, so I love this book. The scary parts were there, but so was the loving people, and that made the scary parts seem less scary."

K: "He found his family. Not that pretty guy [Beauty Smith], he was mean. The other guy. White Fang got a home, and so that made me happy."

White Fang is a rousing, occasionally violent Arctic adventure following a wolf cub as he learns about the wild and about people. He suffers many mistreatments at the hands of both the Native Americans and the Klondike settlers, and due to that mistreatment has trouble trusting and accepting people into his life. But the love of one man and his family changes this for the better.

Though he experiences a considerable hardship and has to learn to survive in the wilds of the Klondike, he eventually finds where he belongs. This novel is an American classic and a good addition to anyone's Read-Aloud repertoire, though I wouldn't recommend it for younger or more sensitive children.

NOTE: All links to buy the book are Amazon affiliate links, which means if you click on it and buy something I get a small commission. If you do buy something, thanks!

The Bittersweet End of the Read-Aloud Corner

Read-Aloud Corner Is Now It's Own Blog! 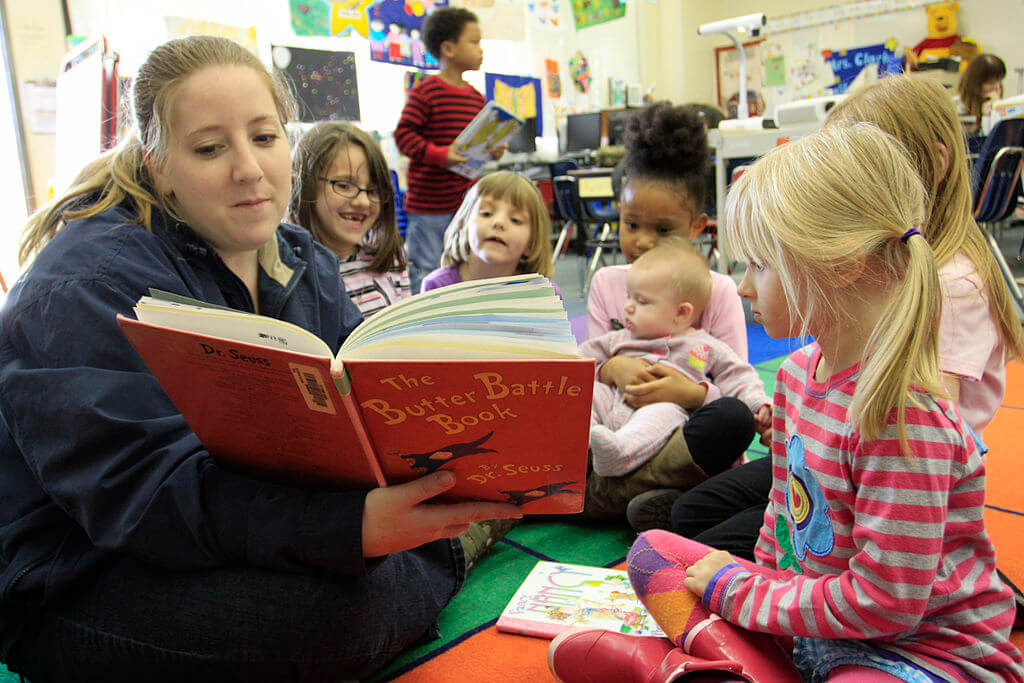 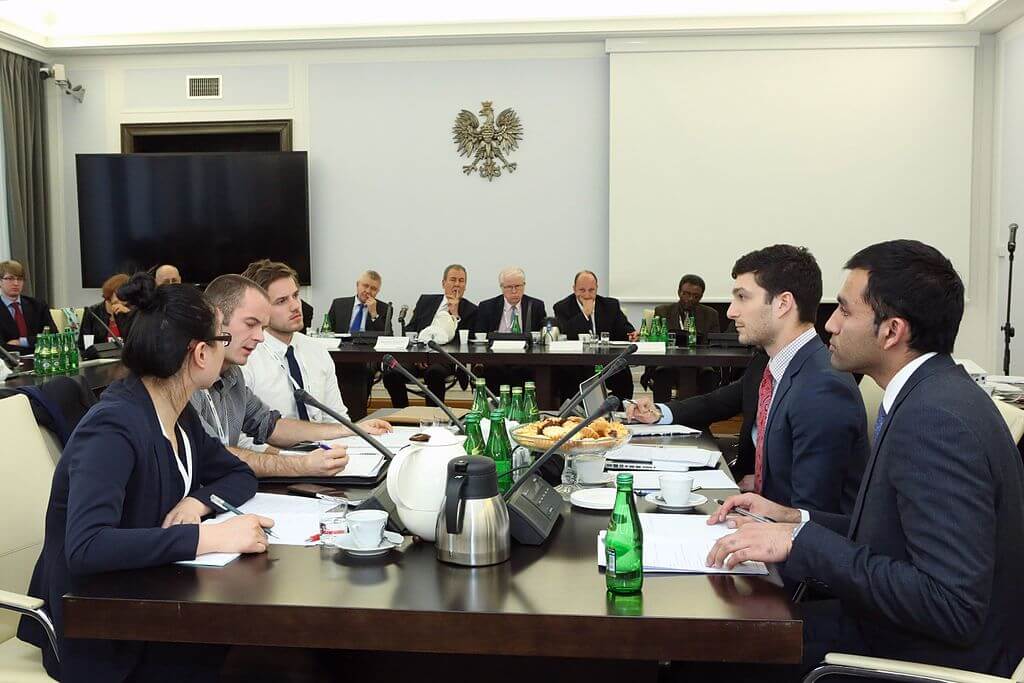 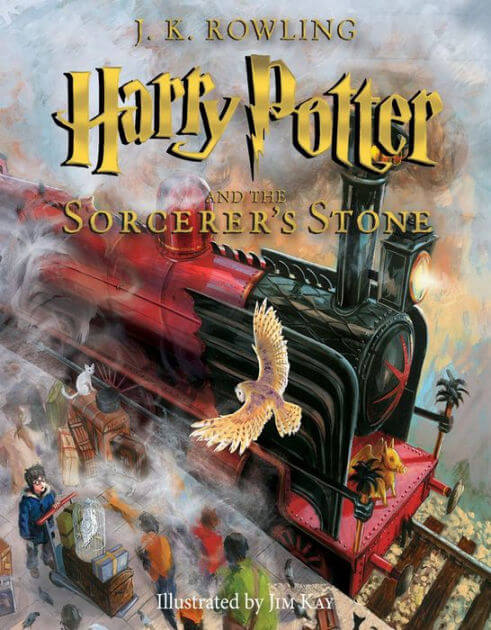