In the previous part of this series, we ended with a fully-functional Solitaire game in Blazor WebAssembly. Now, the only things left to do are to add a couple of nice-to-have features: a double-click shortcut, and an autocomplete.

The sample project is, as always, hosted on GitHub:

In essence, when a user double-clicks a card, that card should automatically be stacked on the corresponding suit pile, if it is allowed. This way the user doesn't need to drag that card all the way across the board.

To do this we need make changes to many of the methods we have already written, as well as create some new ones.

First, we need to modify our DraggableCard component to have a new property for HandleDoubleClickEvent:

On the main Solitaire component, we can use this new property like so:

Now we just need to define the CardDoubleClick() method. Our implementation will take advantage of the MoveActiveCard() method we defined in Part 4.

This allows us to move cards when they are double-clicked!

Sometimes in a game of Solitaire, winning becomes inevitable. When this happens, we want our system to automatically complete the game, saving the user the effort of doing so.

But what is that point where winning is certain? We'll say that the user is guaranteed to win if all of the following are true:

A game that fits all of these conditions could look like this:

What all this means is that we need to trigger whatever method does the auto complete after two different situations:

Once this happens, and the other conditions are met, the game can run the auto complete.

That means we can create a method AutoComplete(), which will be called by methods DropCardOntoStack() and RevealCard() that we created in Part 4. Because the new method will be asynchronous, the other two methods will also need to be async:

So what's the algorithm for AutoComplete()? It goes like this:

In order to implement this method, we must add a property to the SuitPile class from Part 2:

We also need a new method in the StackPile class, which was also written in Part 2:

Once SuitPile.IsComplete and StackPile.HasNoHiddenCards() are available, we can write the code for the AutoComplete() method, which ends up like this:

That method allowed me to get a pretty neat GIF:

Guess what? We're done! Our Solitaire in Blazor game is complete, and ready to play. If you haven't already, check out the playable game on my sister site, BlazorGames.net.

There are a few potential improvements that could be made to this system.

First, a minor one: if a card in the stacks has cards already on top of it, but would allow the dragged card to stack on it, it still gets the green dashed border, even though the game won't let you actually place that card there. Watch as I attempt to move the six of clubs in this GIF:

Another minor one is this: with large stacks on top of lots of hidden cards, the playing field gets really big. I'd like to minimize the space between the hidden cards, but not the shown cards.

All said, though, this is a pretty nice game, if I do say so myself.

In this, the last post of this series, we added on two nice-to-have features to our Solitaire game: a double-click shortcut to move cards to the suit piles, and the autocomplete.

This game was the most complex one I've had to build yet for BlazorGames: it took me 20 hours of initial coding, 10 hours of fine-tuning, and a further 6 hours to write the posts, refine the code, write the comments, and make sure everything was ready for publishing. It beats out the Tetris game by five hours, mostly because I had to spend that time learning drag-and-drop for Blazor. But now that it's done, I'm pretty dang proud of it.

We have a fully-functional Solitaire game in Blazor WebAssembly!

If you liked this game, or want to see more of them, would you consider buying me a coffee to support my projects?

Thanks for reading, and Happy Coding!

Solitaire in Blazor Part 3 - Drawing, Discarding, and the Stacks 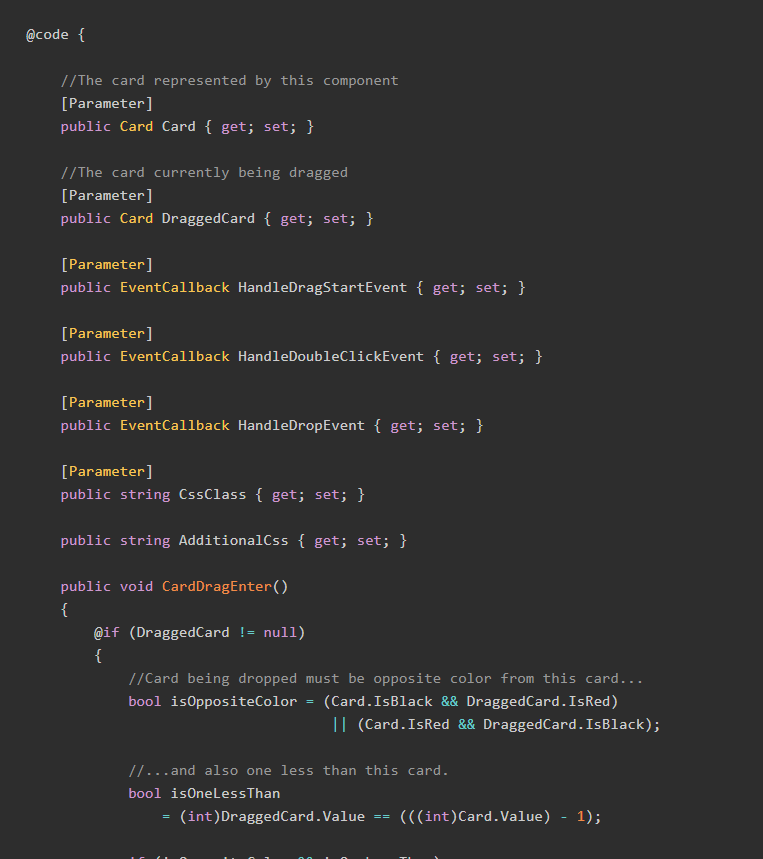 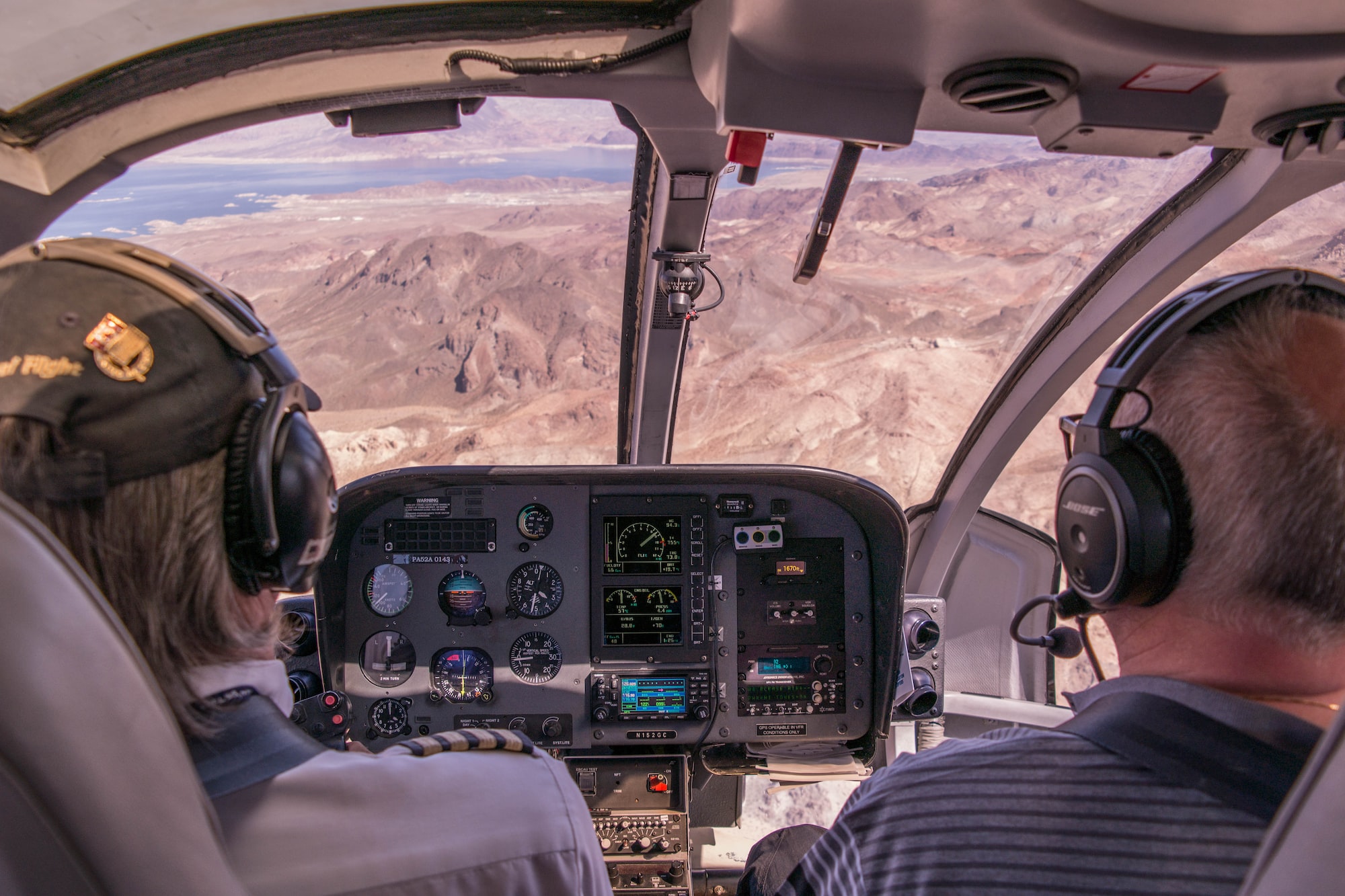