Tetris in Blazor Part 4: Displaying the Grid and a Falling Tetromino

At this point in our series, we have the entire C# model of our Tetris game ready. What we're going to do now is create a set of Blazor components to actually display the game grid and a falling tetromino.

At the end of this post, we will be able to:

The BlazorGames repository over on GitHub contains all of the code used in this series! Check it out!

Previously in this Series

Let's recall what our game grid is supposed to look like:

A standard game of Tetris has a grid that is comprised of cells. The grid is 20 rows tall and 10 columns wide.

We're going to first make a Blazor Component that represents an individual cell, then another component (which will be our main one) that will display every cell.

An individual cell on a Tetris game grid will need both a row and a column value.

Cells can be "occupied", either by the currently-falling tetromino, or by "solidified" cells that have already been placed. An occupied cell has a CSS class applied to it, depending on the color it needs to be. Our cell component, therefore, will need a reference to a Tetromino instance and a Grid instance.

See the @extraCSS property? We use that to set the color of the cell, if it is occupied.

We will call Tetromino.CoveredCells to check if the cell is currently occupied by the falling tetromino. Similarly, we will invoke one of the extension methods from Part 2, Grid.Cells.Contains(), to determine if the cell is occupied by a solidified piece.

The code we use to set the cell's CSS class would then be:

With that, our GridCell component is complete! Now we can start coding up the main grid component.

Let's start with a simple Blazor component Tetris which has an instance of Grid, as well as a property for the currently-falling tetromino:

Note: We covered using the PageTitle component in an earlier post:

We now need some code to display each cell using the GridCell component we wrote earlier in this post. The code is do this uses two foreach loops, and is otherwise pretty straightfoward:

Note that we are numbering the rows from 20 at the top of the grid to 1 at the bottom of it.

When we run the app, the page now looks like this:

Progress! We've completed the first of our three goals. Now we can work on the "start game" button.

As we discussed in Part 2, the Grid instance is what tracks the current state of the game. If the state is NotStarted, we want to display a "Start Game" button.

That button will invoke a method called RunGame(). We only want to run the game as long as there are no "solidified" cells in the Grid with a row higher than the grid's row count (e.g. a cell at row 21 when the grid only goes to row 20); at that point the game is over.

The markup and code that we need on the main component for the "Start Game" button is the following:

Pay special attention to the //TODO - Game Loop comment here. Any code in that while loop will be part of the code comprising the "game loop" or the code that actually allows the game to function.

If we run the app now, we get the start button to appear:

The last thing we will do in this post is make a tetromino (the placeholder Block from earlier) begin to fall after the user presses the start button.

The question at the moment is: how long does the piece wait until it moves down a row?

We're going to use a custom Delay() method in this implementation which looks like this:

In a game of Tetris, as your score gets higher, the "standard delay" before the falling tetromino drops another row gets shorter. It begins at 1000 milliseconds at the start of the game, and becomes 100 milliseconds shorter after the player goes up each level.

You'll see more of drops, scoring, and levels in the next post in this series. For now, just trust me that this method works as intended.

Our main Blazor component has a property for the currently-falling tetromino:

When the game loop starts, we need to instantiate that tetromino. By doing so, the Tetromino class will place the instance's center cell at the top of the Grid.

Within the game loop, we need to keep track of whether or not the current tetromino can move down. If it can, we delay for the standard amount, and then drop the tetromino one row. If it cannot, we "solidify" the tetromino by adding its currently-occupied cells to the Grid instance and then create a new tetromino that will fall. We also need a couple invocations of StateHasChanged().

Here's the code that comprises our current game loop:

When we run the app, we will now see that a block tetromino gets placed on the game grid, and starts "falling" automatically, when we press the Start button.

All right! We accomplished our three goals for this post!

In this part of our Tetris in Blazor series, we were able to display the game grid for a Tetris game. We also now have a start button, and most importantly, the initial tetromino can be created and will "fall" down the grid! We made a bunch of progress!

In the next part of this series, we'll make this a working Tetris game by:

Stick around! You won't want to miss that.

The Rest of the Series 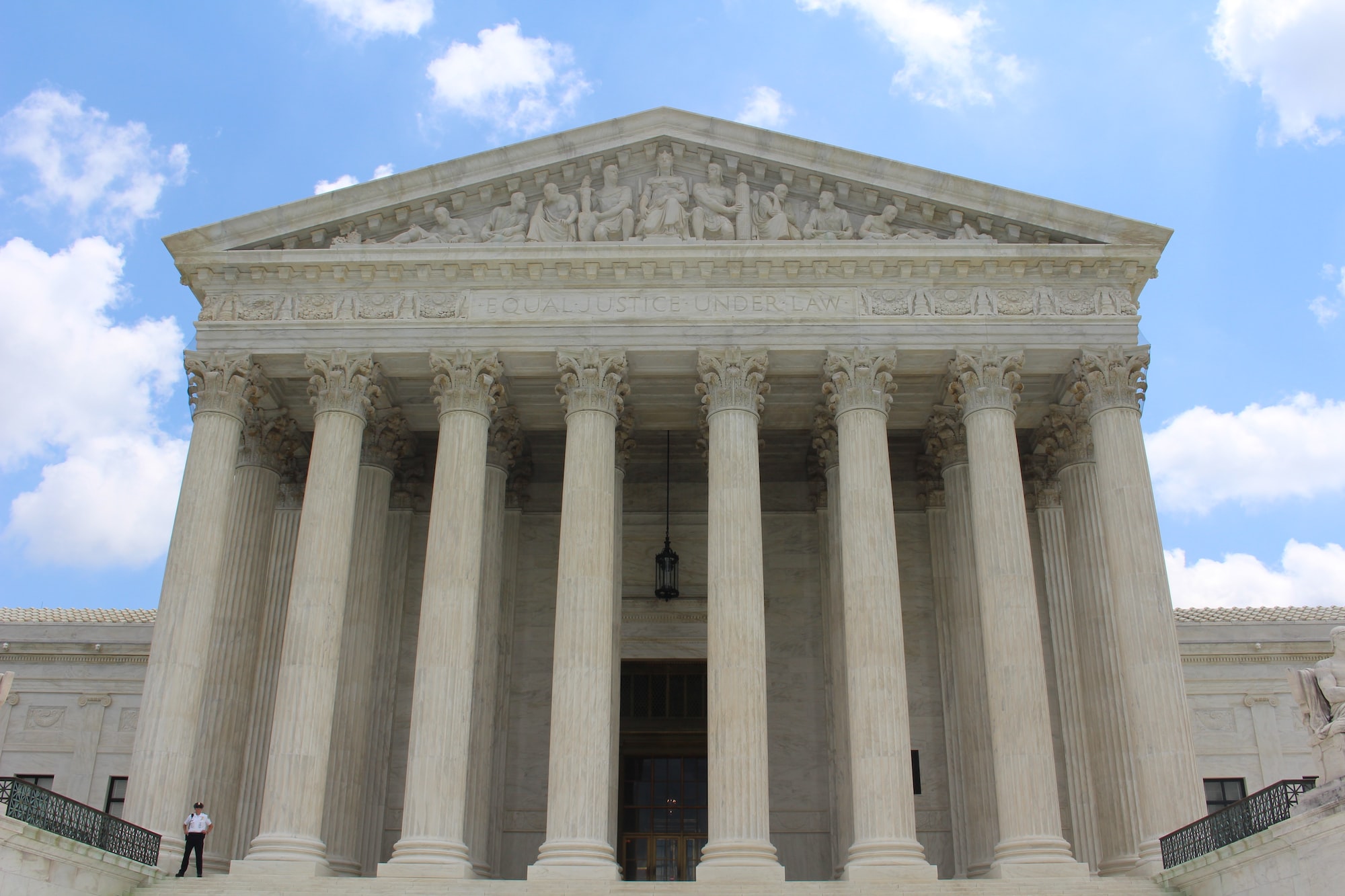 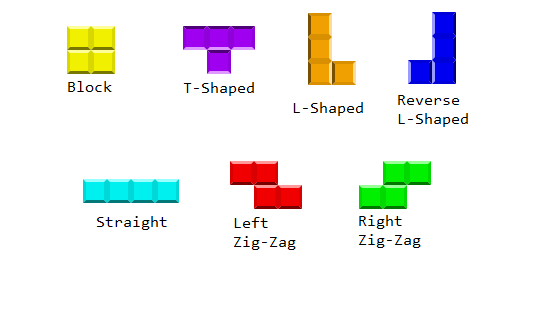