This is the second part of a two-part series detailing how to simulate the Hasbro board game Candy Land as a C# console project. Click here for Part 1

Now that we've got our basic classes defined and ready to go, we can start programming the game. However, the first thing we need to do is figure out how many Cards and BoardSpaces a standard game as.

The Space In Between

Of the two, the more difficult problem is the BoardSpaces. Here's my board again for reference:

Note that the standard spaces always appear in a pattern: red, purple, yellow, blue, orange, green. Further, on careful counting I observed that this pattern repeats itself 21 times, resulting in 126 spaces that are a standard color (including the licorice and shortcut spaces).

But what about the specialty spaces? It turns out that whenever they appear, they are just inserted into the main pattern, and do not change it.

All of this lends itself to an easily-implemented library. Now we just need a class to represent the entire Board.

So let's create that Board class we need:

When the board gets created, we want to create the spaces in it in the same order every time. Remember that the basic spaces go in that standard pattern, and we can just insert the speciality, licorice, and shortcut spaces where they go.

The code that creates the spaces into their collection looks like this:

Now the Board will be ready to play once it is created.

With the Board ready to go, we also need to get the Cards ready, and we can do this by creating a CardDeck class:

CardDeck has three methods we'll need to flesh out: CreateDeck, Shuffle, and Draw.

For CreateDeck, we want to create the same number, type, and amount of cards that would be found in a regular real-world Candy Land set. I counted all the cards in my set and found the following numbers:

Let's start with the cards. I copied down the contents of all our cards and came up with the following numbers:

The total cards we have is 64, which matches what my instruction manual tells me, so we're good to go. Now we can fill in the CreateDeck method that will create a standard, unshuffled deck of cards.

However, that's not going to be much fun, since the cards will always appear in that order. Just like with real-world cards, we want to shuffle these cards, and to do so we can use an algorithm known as the Fisher-Yates shuffle:

This results in a good (but not perfect) shuffle, and it'll suit our needs.

We still have one method to work out, and that's Draw(). When a person draws a card in real life, that card is removed from the draw pile. However, we don't want to run into a situation where we have no cards to draw, so we need to account for that as well. Here's the code:

Ta-da! Now we've got all the functionality we need for the deck of cards!

Red One! Blue One! Red One! Gray One!

Once a player has drawn a card, we need a way to determine to what space on the board s/he should move. There are a few conditions we need to consider.

I figured the best way to handle this was to build an Extension method for the BoardSpaces list which took the player's current location and the card drawn:

With the Board and Cards created and our GetMatchingSpace extension ready, we now need a way to have a Player conduct their turn. We also need a way to make sure the Players take their turns in order, and we'll get to that in a little bit.

In order for a player to take their turn, they need to know the spaces on the board and the deck of cards. We also want this method to return a description of what happened on that turn, so that we can write the message to the console. Hence our method signature will look like this:

When it is a player's turn, several things can happen.

We need to account for all five conditions in our TakeTurn method:

With that in place, we are ready to write the final piece of our solution: the Game object.

The Game object will keep track of the players, the board spaces, and the deck of cards. It will also need to know which player is next, and whether or not the game has started. Finally, we'll create methods to add players, to start the game, and to run the next move.

There's our skeleton, now let's flesh it out.

Start with AddPlayer and StartGame. We can't play a game without at least 2 players, but we can't have more than 4. Also, we can't add players to a game once the game has been started. Therefore, these two method look like this:

I've written up a command-line program so that you can run this simulation however you like, grab it from GitHub.

I'm hoping to do some more advanced things with this simulation, like maybe calculating the shortest possible path for a single player, or the maximum number of turns a game would take (I'd be willing to bet that given perfectly bad shuffles, the game would never end). If anybody has any ideas, hit me up in the comments or on Twitter.

Happy Coding! Now excuse me while I get some ice cream. 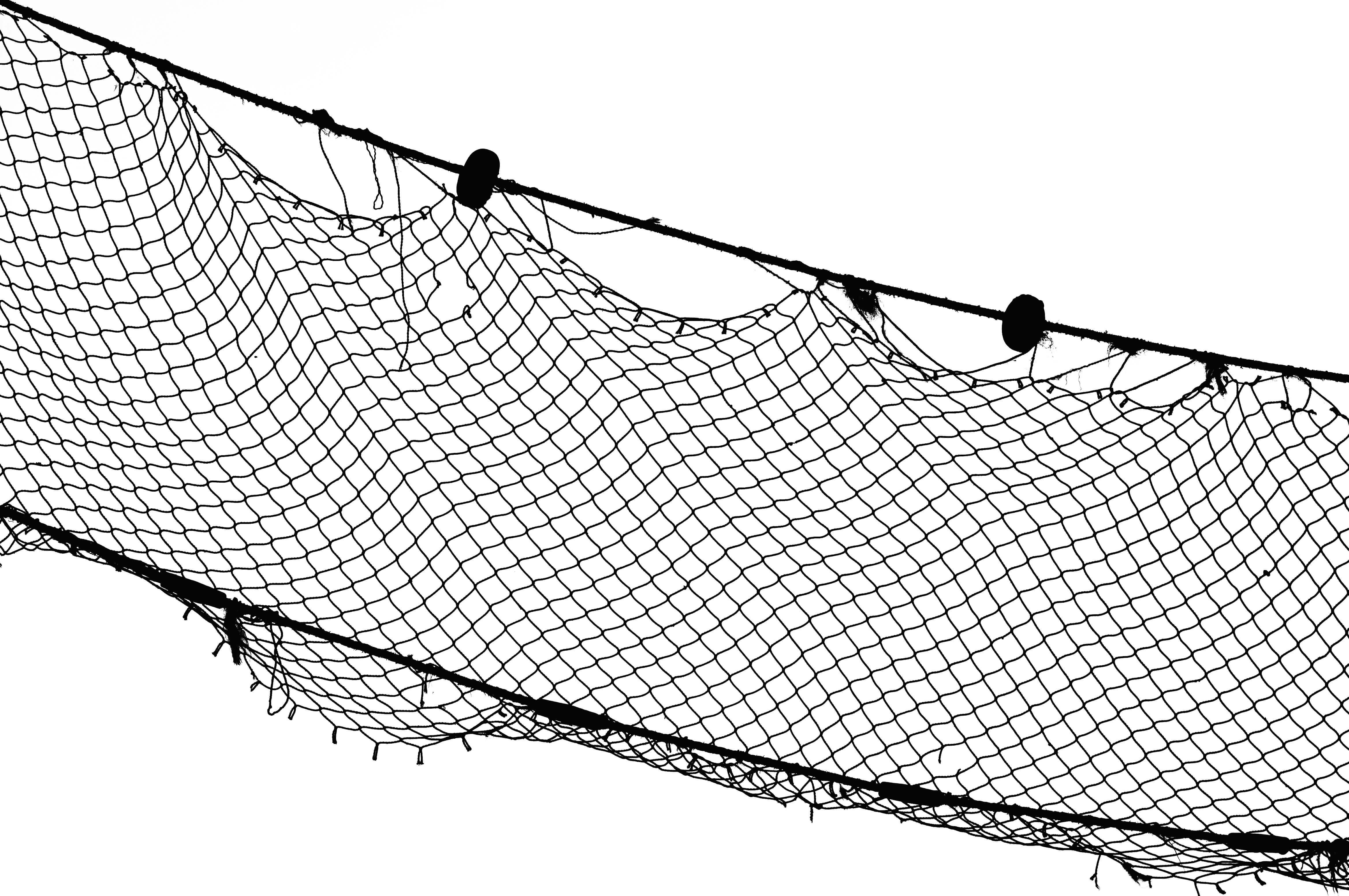